The removal of a wasp nest is very dangerous as the wasp inside the nests can sting repetitively, which can be very dangerous and can also cause serious diseases sometimes. While removing the wasp nest the wasps inside it become aggressive and can string all humans present at that time. So, the wasp nest removal process can be very dangerous if proper actions are not taken at the right time. But you don’t need to worry about these wasps and wasp nests Major Pest Control Sydney has expertise professionals which will easily remove them with the help of our effective pest control treatments. 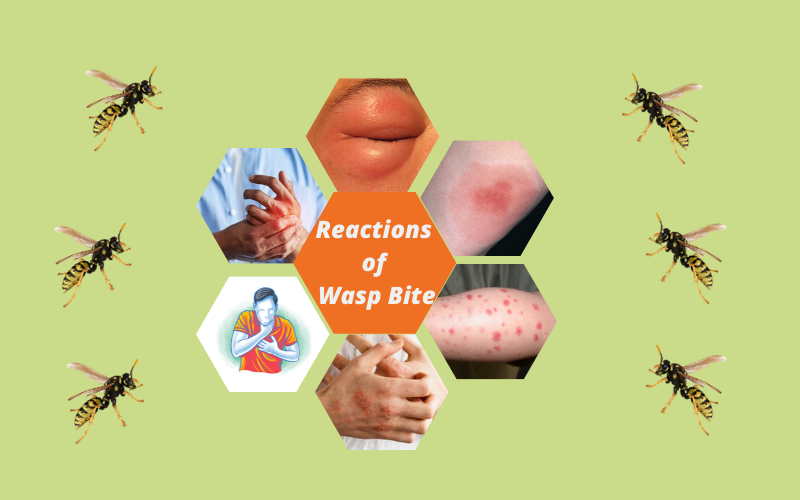 Major Pest Control Sydney provides the best personalized professional services to solve this wasp infestation problem. Our professionals are trained in removing the wasp nest carefully without any harm, and damage

The efficient services provided by the Major Pest Control Sydney are mentioned as following:

Major Pest Control Sydney facilitates personalized services to each customer. You just need to give us a call and your all problems regarding the wasps and wasp nests infestation will no longer be a problem of your alone. Whenever you need help you can directly interact with our expertise professionally trained consultants, which will not only listen to your problem but also provide the best services as per according to your convenience.

After hearing your problem the Major Pest Control Sydney will first inspect your premises to determine what could be the best course of action for wasp’s infestation control. Through inspection Major Pest Control Sydney professionals will identify what type of treatment or method which has to be used to get rid of these wasps. The treatment of wasp nest removal will also depend upon the size of the nest.

Based on the risk assessment Major Pest Control Sydney team professionals will determine the type of tools, and techniques that can be used for wasp’s infestation control. The same type of tools and techniques can’t be used in every situation at every place. So Major Pest Control Sydney professionals will first select the best technique, and tools as per according to the risk assessment of your premises.

As above explained firstly Major Pest Control Sydney team of experts inspect your premise and gathers important information regarding the wasp’s infestation control. After that, the experts will take the best measure according to the no of wasps and the size of the wasp nest. 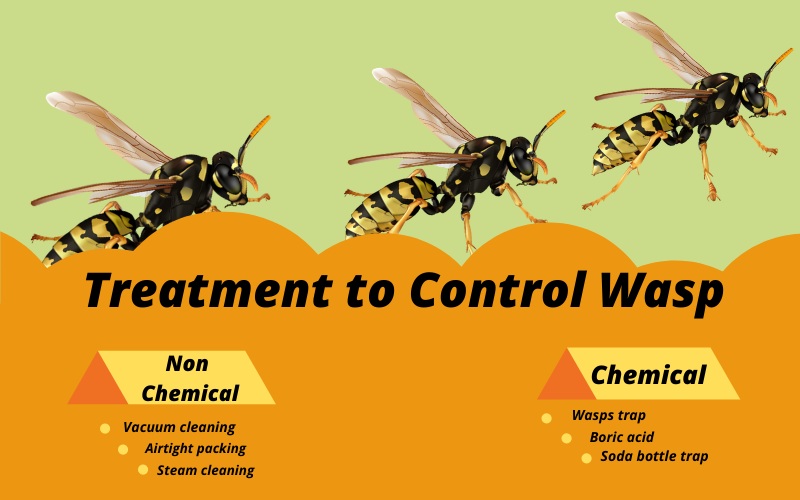 the use of various types of chemicals pesticides don’t work well in case of wasps because the nest of the wasp can be dangerous and can’t be easily reached. That’s why Major Pest Control Sydney first prefers a wasp trap that attracts and kills most of the wasp pest. This wasp trap has a sticky surface where the wasps get stuck in and die.

It is the chemical that is used for destroying pests. Diatomite is also known as diatomaceous earth. It is one of the most common methods which is used for various types of pest control. Diatomite is used by Major Pest Control Sydney in the form of powder. This powder can be spray in the nest.

Major Pest Control Sydney also provide wasp killer and wasp nest removal kit with the guide which is very simple and can be easily used for wasp infestation control.

This essential oil for wasp is used by our company Major Pest Control Sydney to remove and eliminate the smell and residuals of wasps. It can be used as a post wasps control process after applying the other treatment methods.

That’s why Major Pest Control Sydney highly recommended that before you waste your money, time and efforts, try to give us a call and get help in getting rid of these pantry moths. Our highly trained professional team will provide you easy, efficient, and affordable treatment for your wasp infestation and wasp nest problems. We are here 24/7 hours available for your help, and for this, all you need to do is to give us a call, and we will be there for your help. So, give us a call, and Major Pest Control Sydney will take care of these wasps.

Customer satisfaction is the main goal of our company and for this Major Pest Control Sydney provides you with the best professional services. But our work does not end up on making your premises pest-free. We go a step further for giving you maximum satisfaction by providing you follow-up services. Some follow-up services provided by Major Pest Control Sydney are: