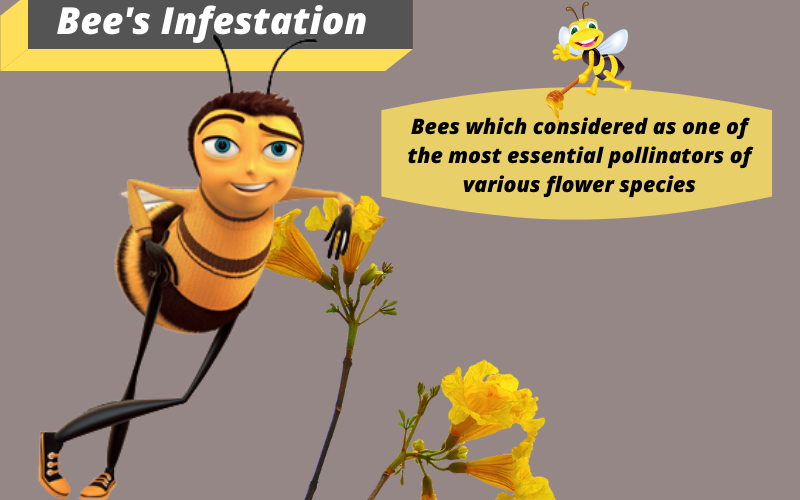 The Process Of Bee Control Sydney

Once a professional consultation is being done with the co-ordinated staff of Major Pest Control Sydney, the teams of professional pest control experts reach to you to inspect the entire accommodation with the prevalence of bees. This step ensures to develop a planned framework for the control of bees appropriately and also helps to look for the best-employed methods which could be used for the eradication of the pests.

The professional pest control team of Major Pest Control Sydney pays special attention to those attributes such as the handling of bees for relocation, overall protection aspects, covering the entire body and making sure that no harm is being caused to the bees itself during the entire process.

The various species of bees which are found in the region of Sydney and adjoining suburbs are as follow: 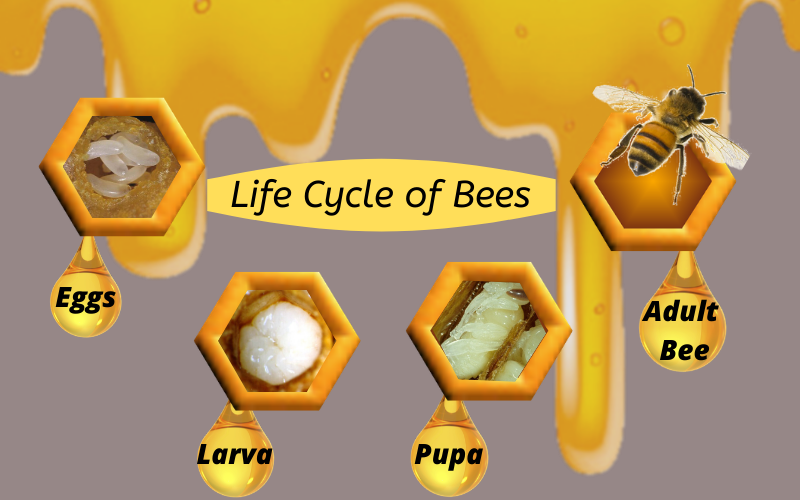 The particular duration of the time for a bee's exterminator of Major Pest Control Sydney is usually variable and all depends upon the number of bees that are present at the site of location. On a general notion, the time taken is approximately 3-4 hours.

When we provide our best quality-oriented professional pest control services to you our job doesn't stops here and comprises of the post-inspection and follow up session which works to reassure that further coming back of the similar pests has not taken place in any circumstances. Follow up session of Major Pest Control Sydney is one of the most important aspects of growing reliability among the customers.