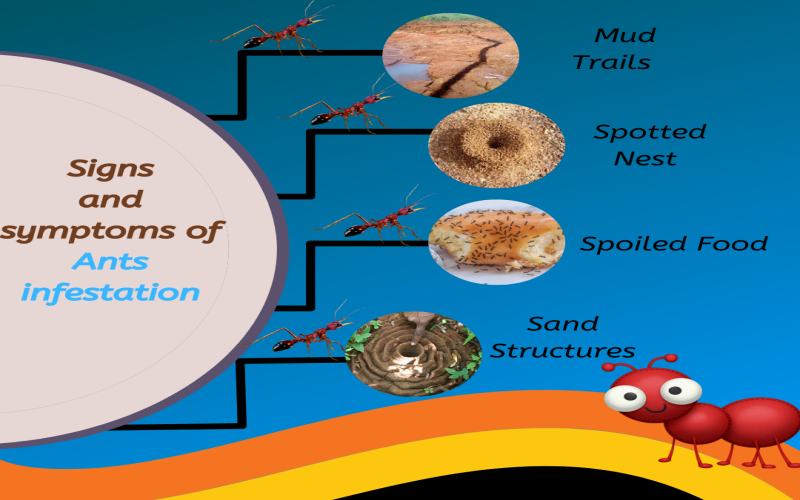 Consulting the professional exterminators of Ant Pest Control Sydney for the same allows you to the compliance done with all the ailing issues and achieve the best of pest control in many results and quality-oriented manner. 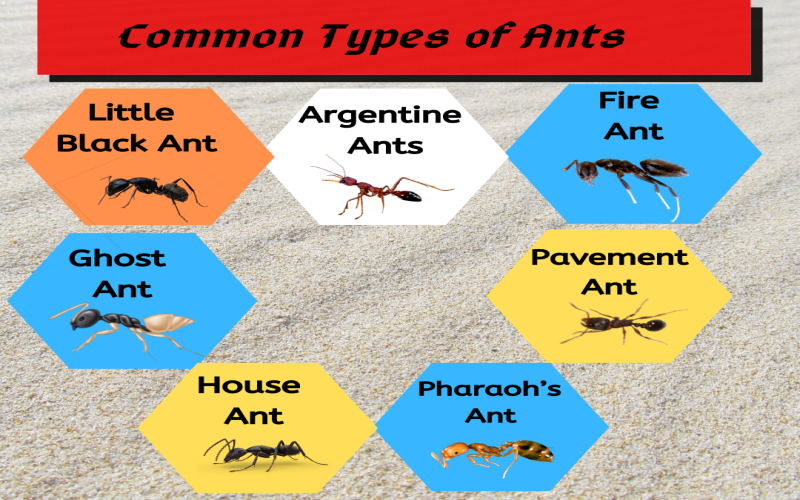 After ascertaining the ants which have certainly manifested across your accommodation, the next important step which comes into being is the determination of nature, habitat and living patterns of these pests as it plays a vital role in bringing required control over the same. Monitoring the behavior of the pests allows the professionals of Ant Pest Control Sydney to take into consideration much of the targeted role to deal with these pests constructively as a result of which visible results over their eradication could be achieved with subsequent sessions. 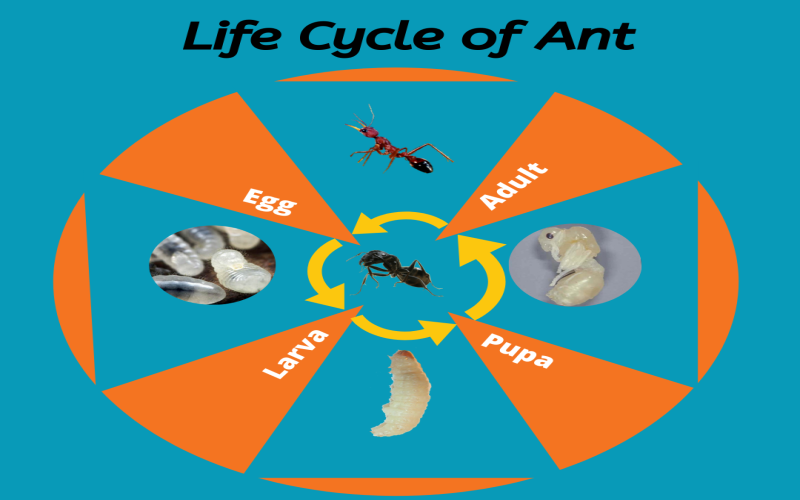 Taking into account the extent to which the infestation has been brought into the respective accommodation. Various methods being employed by Major Pest Control Sydney for this very purpose are: 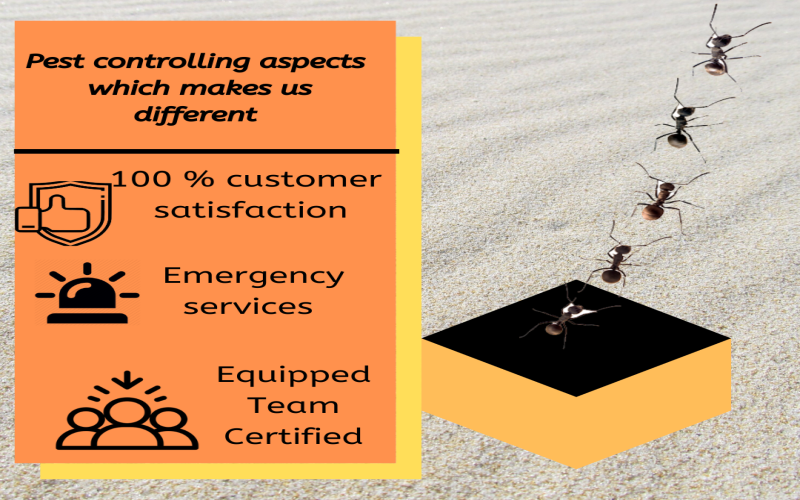 Our professional pest control services being one of the finest in Sydney allows you to render our impeccable services in various sectors such as: