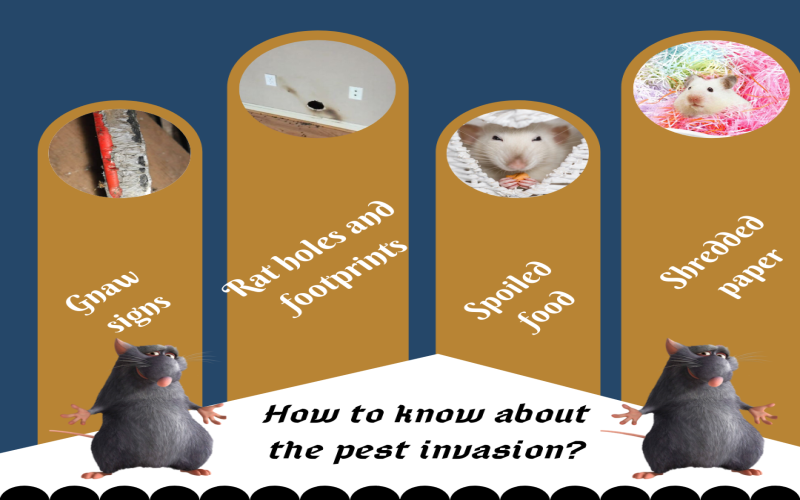 For which you can consult Major Pest Control Geelong.

These pests are even more of raising concern because of their quite small size, quick responding time, and fast breeding cycles and to feed on all the variety of ample food and leftovers. Their tendency to attack the food that the consumer has an extremely high rate of contamination ratio if taken up by any other individual. Rodent’s infestation is disastrous both in terms of the diseases they spread and even in the cost of repair which incurs due to the damage being posed by them. Due to their so pronounce effects it becomes necessary to adopt the best standard process for the rodent pest control Geelong be done in the most result assured manner.

Pre-inspection of the entire accommodation with strict measure assures that the pests are being controlled efficiently in the best of possible manner. This also helps to create a checklist for the professional service providers of Major Pest Control Geelong as to what all ailing concerns are to be brought under the treatment process which could be used to ascertain guaranteed results. Inspection step also helps users to identify the particular mechanism which would be used by us to serve the pest infestation depending upon the invasion of the pests in terms of high, Medium or low infestation.

In all those cases where some of the other risk assessment is being determined effective minimization and control over the same is also being assured during the pest control procedure by the expert pest control service professionals of Major Pest Control Geelong.

Accurate and Responsive identification of the rodent helps to cater an effective pest control in all aspects for professional pest control service providers of Major Pest Control Geelong.

The Monitoring step is one of the most watchful determined parameters that have to be taken into consideration in the pest control process. It generally comprises of the fact that once the identification of the particular species of the rodent who has invasive your accommodations has been determined, the next step is to monitor along with its nature, life cycle and activities so that more pronounced effect of the pest control treatment can be taken up by the professionals of Major Pest Control Geelong. 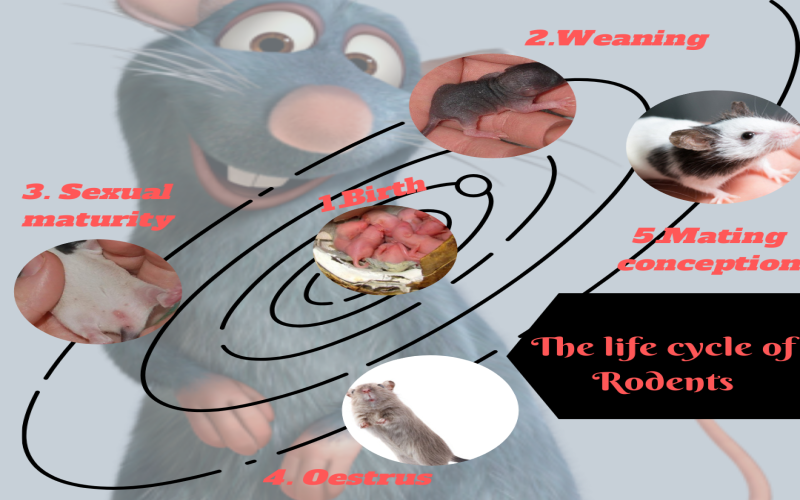 Rodenticides: stage 1 rodenticides are being used in the preliminary rat pest control Geelong session where the pests are found to be from low to medium mice population across the accommodation

These all chemicals are lethal compounds that are found to have acute action over the rodent leading to have a tidal effect on them within over single session of the pest control treatment process by the pest control experts of Major Pest Control Geelong.

We, Major Pest Control Geelong render one of the finest pest control service to our customers with 100 percent customer satisfaction, our resilient job to make your accommodation pest-free just does not stop here. We assure you the best follow up services also post to the pest control treatment session so that you never have to come across bothered with any pests’ infestation. Follow up session generally includes.

Various rodent removal aspects which are added to make the services provided by Major Pest Control Geelong, the best

As being one of the most determined rodent exterminator service providers we take in as an on-point job to control the pest infestation in the most constructive manner which could prove to get all the problematic association of the customers to an end. Various pest control aspects which attribute to make Major Pest Control Geelong the best pest control service are as follow:

1. Why are there rats in my house?

Answer: Rats can creep into our homes through tiny holes and crevices of just 1.5 cm. ... This means that when the temperatures begin to drop, with the winter months, rats and mice are pushing more and more forcefully inside our homes and offices in search of heat, food and water.

2. How to get rid without poison or traps?

Answer: There are various natural and homemade methods that allow you to keep country mice away from home.

3. When is the best time to get rid of rats?

Answer: It is essential to find their tracks and the areas of nutrition for proper placement of traps for rats and bait for rodents. The best time to check is at dusk. Using a flashlight would be useful for seeing in corners and recessed areas.

4. Should I get professional rat removal?

Answer: We provide you with modern and tested rodent control stations, together with innovative capture stations such as the exclusive RADAR, an electrically activated trap with an exclusive patent, which uses carbon dioxide, preventing the rodent from a bloody death.
Thanks to our professional rodent control services we offer you our advice with free inspection and proactive management of infestation problems to achieve maximum effectiveness.