7 facts you didn’t know about rats

Everyone is familiar with rats as they can be found in all the places that you might have visited either your own home or someone else’s home. They can be of all sizes depending on the living conditions. They can be as small as your pinky and as large as a regular size cat. Everyone feels disgusted when they find out that there are rats present in their house and the reason for that is very simple, rats are the carrier of numerous diseases. They usually live in garbage or sewers as there they get an unlimited supply of things that they can feed upon.

Rats can infest your home and that also without catching your attention. They are pesky creatures that don’t fear anything and roam around your house at night, in search of food, polluting all the indoor environment and wellbeing of your home. Not just that, they can even attack your pets for food so they are not just a threat to your health but also a threat to your pets.

Despite all these things, there are many fun facts regarding rats that are unknown to most people. There are a lot of things that people know about rats but a lot is still unknown to them. Major Pest Control is listing here 7 interesting facts that you might not know about rats: 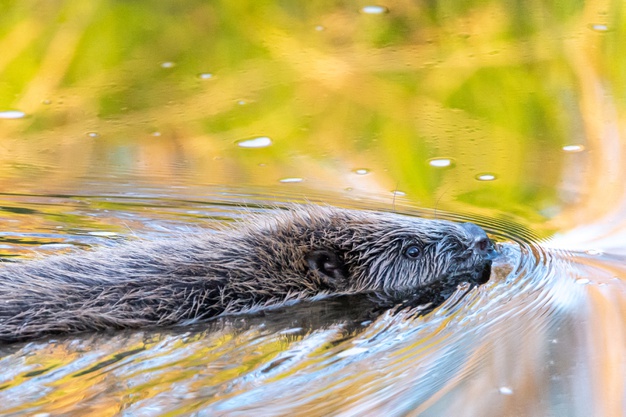 You see there are so many things that people don’t know about these creatures. Is important for you to know all these things because only an informed person can know the severity of a situation. So always stay safe and try to get rid of rats as soon as possible. If you are having trouble dealing with rats then without any further ado call Major Pest Control Sydney as we have trained staff with years of experience in dealing with pesky rodents. So next time when you are in a need of rodent pest control then contact Major Pest Control Sydney and we will take care of the problem in no time.

"Bed bugs" The threat to your sleep!

Book us to Eliminate Corona from your home

How to Protect your Home Against the Rodent Infestation

Protect your home against spiders

How to get rid from spiders

How to get rid of rodent

Methods to Get Rid of Cockroaches

How to get rid of ants